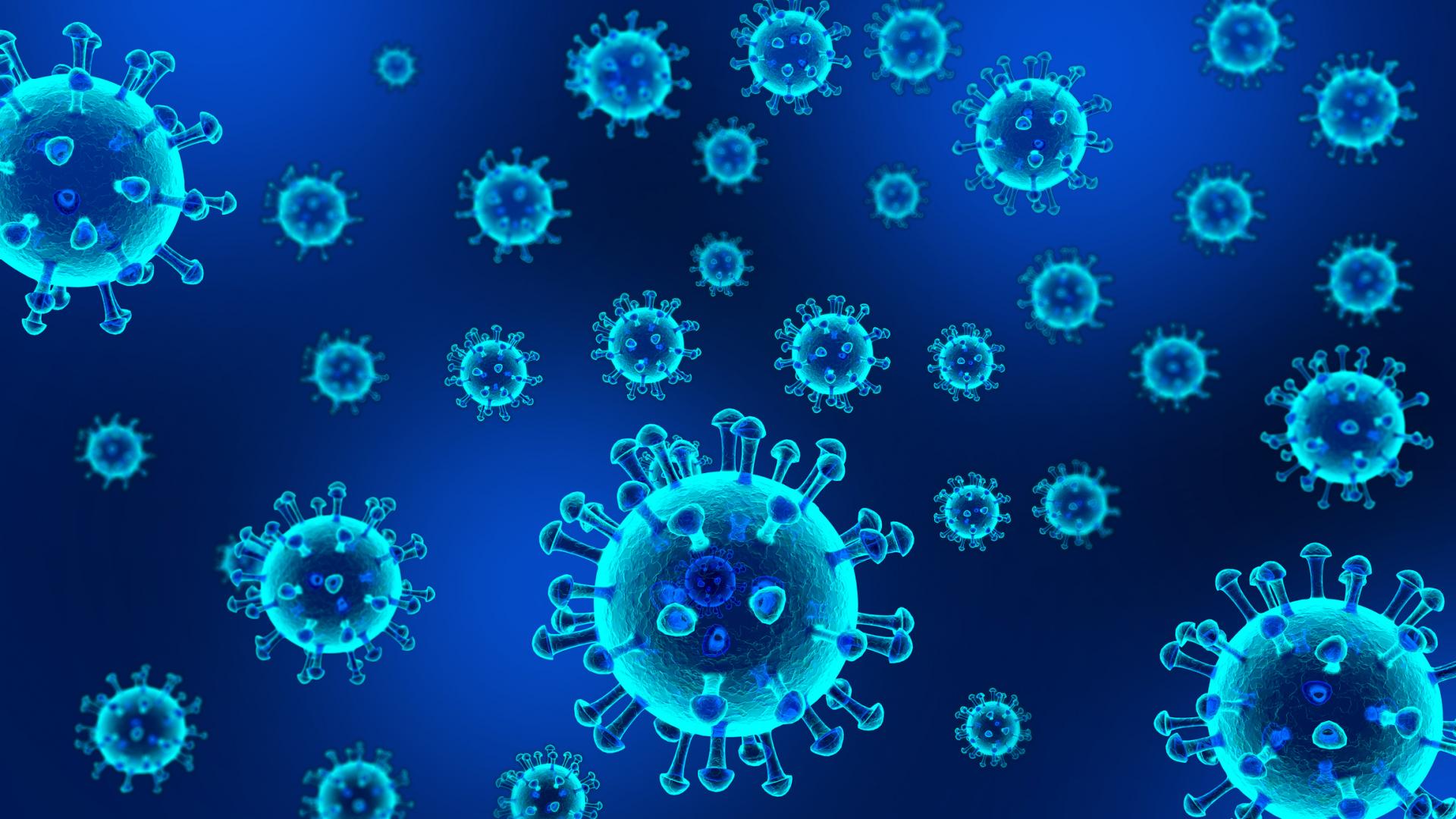 For those who cannot tolerate Paxlovid (Pfizer), or if Paxlovid is not available, Molnupiravir is now an option.

FDA approved under Emergency Use Authorization, Molnupiravir (Merck) is the latest new oral antiviral added to our early treatment arsenal.

It has been approved for Covid-19 positive patients, 18 and older, who are at a high risk of progression to severe illness or hospitalization.

Treatment with Molnupiravir should be started within 5 days of symptom onset.

Molnupiravir is a possible teratogen and as such is not recommended during pregnancy or for females of child-bearing age due to potential of fetal harm. Avoid while breastfeeding and up to 4 days after finishing course. Molnupiravir should also be avoided in males of reproductive potential who are sexually active with females of childbearing potential during treatment and for 3 months after use.

Some possible side effects include upset stomach, dizziness, and malaise.

Following the NIH guidelines we will continue to prioritize the use of Paxlovid (Pfizer).

We continue to recommend Molnupiravir in those cases where Paxlovid is either not available or contraindicated.

Measurable Outcomes For Our RPM Patients In 2021 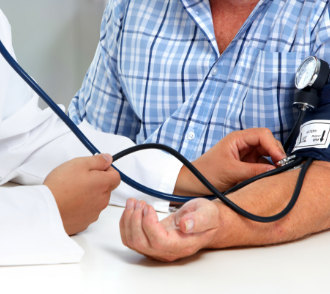 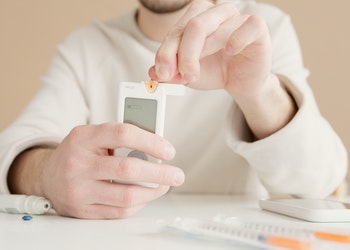 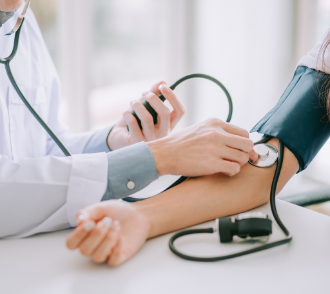 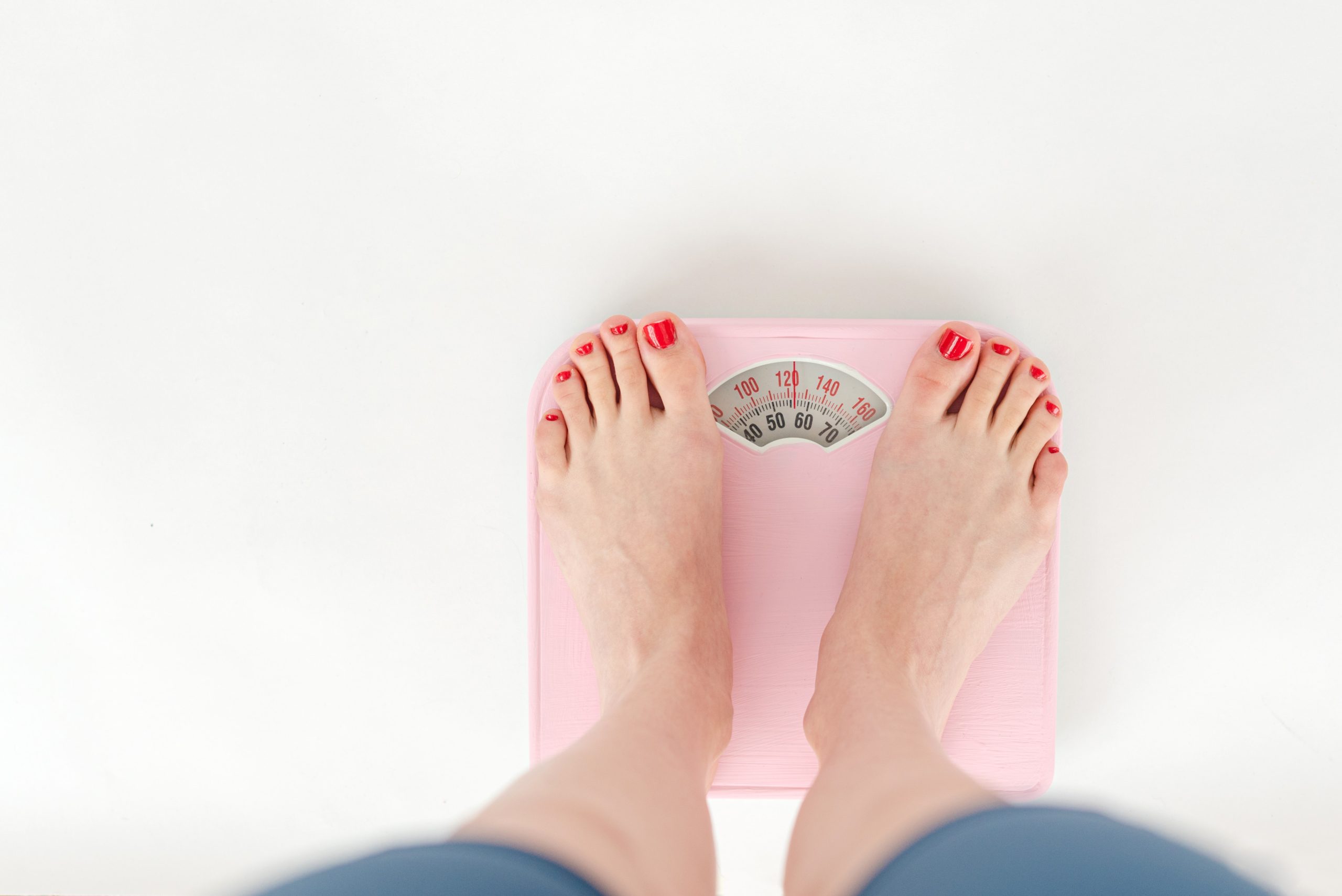 Utilizing digital health technologies to deliver safe, quality, and easy to use virtual care, empowering individuals to improve their health and live their best lives.